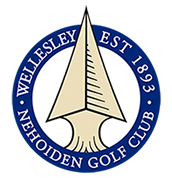 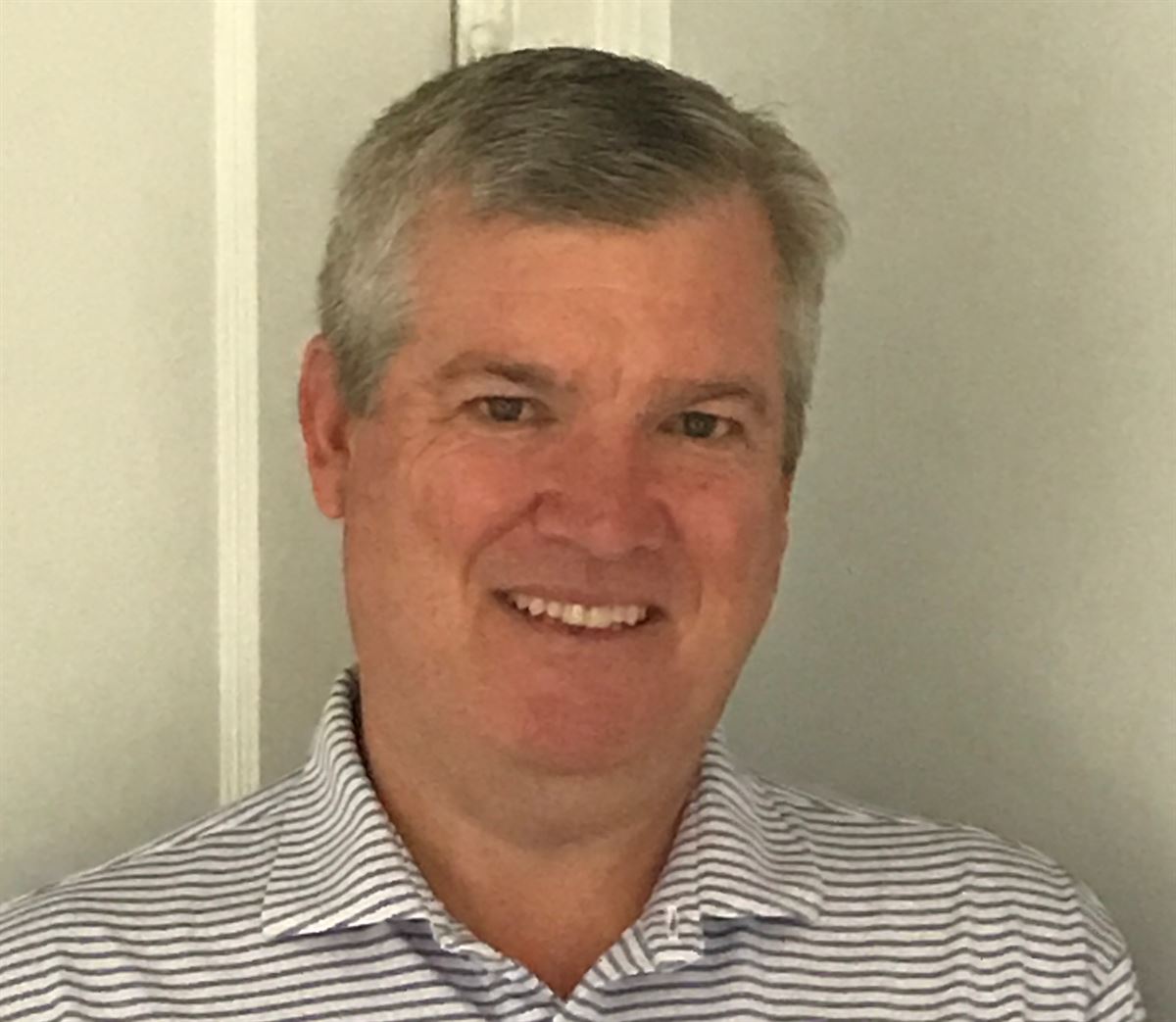 Terry Crimmins is back at Nehoiden for his second season in 2021, and first as our Head of Golf Programs. Terry has a strong passion for both the game of golf; teaching and playing. Having been in the golf business for over 20 years, he was introduced to the game at a young age by his father and grandfather. Terry was born and raised in Branford, CT. He captained the Branford High School Golf Team as a senior and began caddying at 13. After high school, Terry attended the University of Rhode Island in Kingston, RI. In 2006 he achieved the Class A PGA classification. Terry's first job in golf was at the Pine Orchard Yacht and Country Club in Branford, CT. From there he moved to Jacksonville, FL as the first assistant at Timuquana Country Club. After a short time in Jacksonville Terry moved up to Massachusetts to continue his career at the Charles River Country Club in Newton Centre, MA. Terry has extensive experience teaching to players of all abilities including many junior camps and clinics. He is a Certified Fitter for Callaway and Titleist clubs. Terry looks forward to meeting and connecting with the members of Nehoiden with the goal of enhancing their skills and enjoyment of the game. You can contact Terry at tcrimmins44@gmail.com or 203-376-1879.